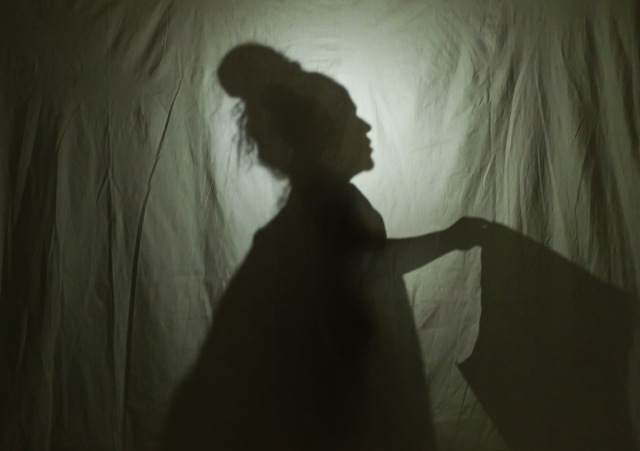 MAGDALENA is an intimate multimedia solo performance by the award-winning filmmaker and a Guggenheim Fellow Gabri Christa. This work is a deeply personal account of experiencing Christa’s Dutch mother’s dementia, and an effort to piece together her past, marked by struggles with war, interracial marriage and unconventional motherhood. Born to a modest Dutch family, Magdalena survived the bombing of her hometown of Rotterdam during WWII and eventually married a middle-class Black man from the Dutch Caribbean island of Curaçao. When her memories started to fade, Christa took on the task of rebuilding her mother’s life through stories, dance, and images. The resulting 60-minute multimedia piece is part family album, part story of love and race, but above all, a reckoning with the harrowing consequences of a devastating illness that affects an increasing percentage of the world’s population.

“A gem… The best kind of art is that done with great passion and you can tell that everyone involved in Magdalena is passionate about telling this story. From Christa’s initial inspiration to director Erwin Maas taking that inspiration and brilliantly bringing it to life, to De Lancey and his beautiful design choices, everyone worked with passion. And isn’t passionate theatre the best kind of theatre?” – Max Berry, Onstage Blog

“Rich and moving… We’re lucky that she’s generous enough to invite the audience along.” – Carrie O’Dell, The ReviewsHub

“Remarkable … What makes it work so well is not only the supreme talent of the woman on stage and the two men behind the scenes (director Erwin Maas and dramaturg/designer Guy de Lancey) but the truth and tenderness with which such a deeply personal story is told.” – Cindy Sibilsky, BroadwayWorld

Who decides what art is and where it belongs, and what is the role of race, class, and pedigree? THIS IS MODERN ART, the acclaimed and controversial 2014 play by Idris Goodwin and Kevin Coval, based on the 2010 “bombing” of the Art Institute of Chicago by an underground graffiti crew, is making its New York debut. The production by Blessed Unrest, directed by Jessica Burr and performing as part of the inaugural season of Next Door at New York Theatre Workshop, was presented at NYTW June 2 – 23, 2018.

A feature interview for The Brooklyn Rail 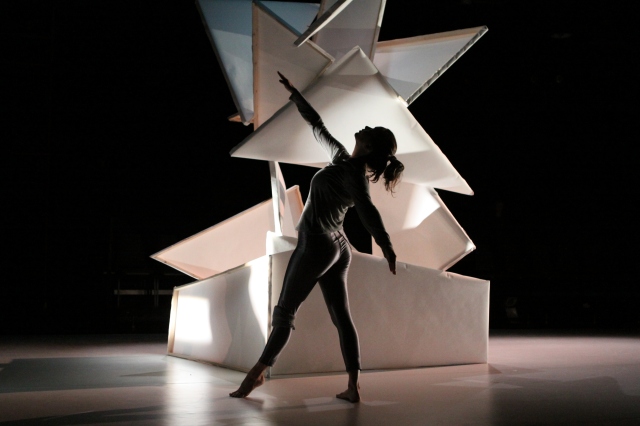 Admission is on the “pay what you can” basis.
Suggested donation $20. Tickets available here

What is failure, and how do we deal with it – as individuals, and as communities? In the new installation/performance FAILURE, choreographer and visual artist Laura Peterson uses the language of dance and sculptural design to probe the national consciousness in the aftermath of 2016 Presidential election. Peterson zeroes in on the overwhelming pressure to compete, which is at the heart of the American way of life. Is a small defeat less devastating than a colossal mistake? What is the real outcome of the “winner takes all?”.

A solo by Christine Bonansea

OnlyHuman is the first installment in a series of four collaborative performances, aimed at creating an interdisciplinary creative environment in which Bonansea’s solo dances evolve through interaction with new musical, visual and movement material created by an international and multicultural ensemble.

Created in collaboration with the composer and performer Nicole Carroll, lighting designer Elizabeth Mak and the visual artists Robert Flynt and Yoann Trellu.

This work draws inspiration from Friedrich Nietzsche’s aphoristic volume Human, All Too Human, a work described by its author as “a handbook for the free spirits.” Bonansea is particularly interested in the stark contradiction between the human capacity for freedom and beauty and its darkest, most destructive and illogical behaviors.

Buoyed by his trademark expressive movement, Pitts employs spoken word, evocative lighting, and video to construct a personal, poetic narrative about the search for identity and striving for survival amidst impermanence. Performed in a confined space in nearly pitch-black darkness, the work features recordings of Pitts’ ruminations jotted down during his travels with Batsheva. Obliquely referencing the flight data recorder, BLACK BOX transcends traditional travel journal format, becoming instead a record of a life as – in a nod to Nina Simone –  a “young, gifted and Black” artist, thriving in constant motion.

Read the article in The New York Times: “The Dancer Shamel Pitts on Coming Home”

A humanizing warmth flickers through this stripped-down, six-actor  A Christmas Carol.
– Laura Collins-Hughes